Details on the testing that goes into your harness 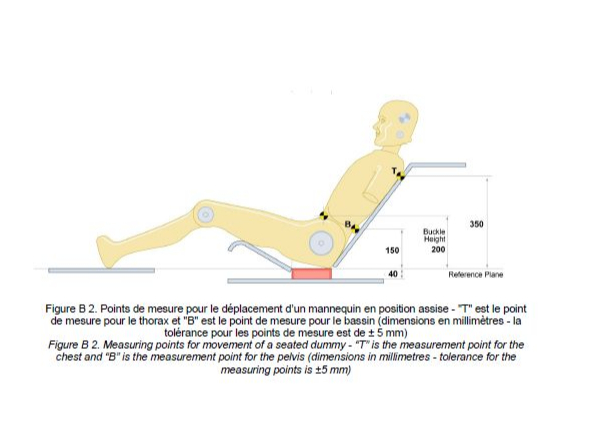 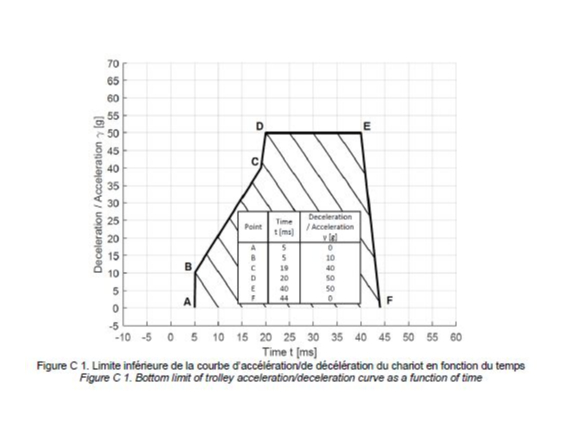 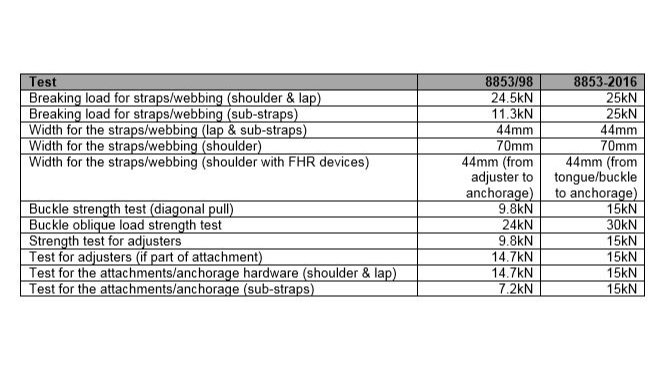 Accident analysis of the many championships fitted with Accident Data Recorders (ADR) has shown that very high G (>70g) crashes are now survivable with good vehicle crashworthiness and cockpit environments together with best practice safety equipment. On this basis, the performance levels for FIA approved safety equipment have been newly defined to manage the forces and energies generated during 70g accidents.

As test dummies are somewhat more aggressive than real (human) occupants are, the new FIA harness test prescribes a 60+g pulse to ensure the harness can manage the loads exerted during real accidents up to at least 70g. Based on development testing with a 50th percentile Hybrid III dummy, the following loads (RHS column) have been evaluated as appropriate. (Note: Development Testing has been done with Hybrid III 50% - the homologation testing will be conducted with an ECE R-16 50th percentile dummy as no internal instrumentation is required)

The most significant change for the new FIA 8853-2016 standard is increasing the severity of the dynamic requirements of the sled/crash testing.

The seating position will be reclined as shown below and the seat will be yawed at an angle of 30° relative to the longitudinal axis of the trolly/sled, in order to simulate an angled Impact.